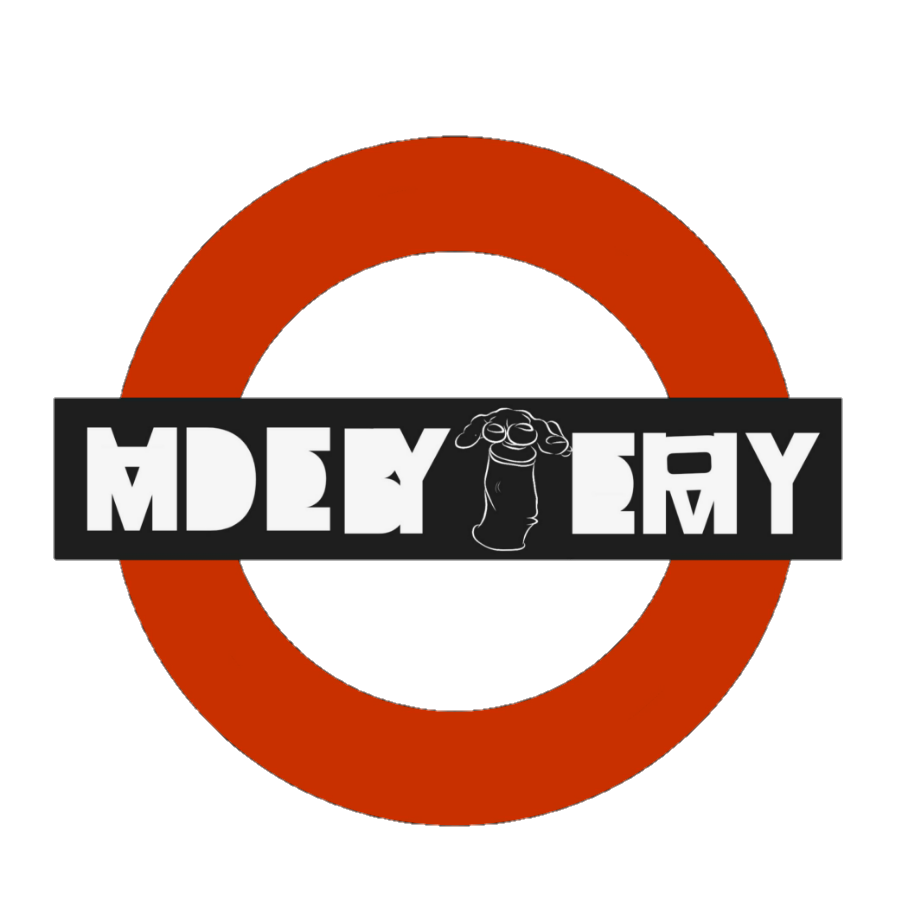 MadeByTerry is an American Rap artist from Brooklyn Center, Minnesota ; whose name holds wieght from cost to cost in states such as California, New York, Florida, Illinois, Nebraska and Texas just to name a few.

His style consist of a old 90's feel hint alongside a unique modernized hip-hop catchiness. From heart laced love songs to basement party bangers that make you sweat. All the while giving a proud just due to inspirations from 90's artist such as DMX, Tupac Shakur, Busta Rhymes, The Pharcyde ,Musiq Soulchild, D'Angelo and Lauryn Hill. Heartfelt and Soulful his sound is disgusted and nothing short of memorable

After growth from different experiences he pushed out his first mix-tape with all original material titled "Finally Made It Home". He would go on to perform songs like "No Juice" at many open mics before dropping the single "Finally Did It' " which would be the first Single to his second mix-tape "..Like I Forgot Something.". The second mix-tape helped him get into array of shows as well as an opening spot for artist like "Zoey Dolla$"  followed by a Slot  to open for the likes of "Ka$hDoll." Moreover his  success from 'Nd Tha Flow Goes..." freestyle in 2019 and patented "D.I.Y." style of hip-hop was recognized in the Feb. 2020 series of Minneapolis CityPages. Establishing himself with 5 projects, 5 singles and countless features as well as shows, MadeByTerry continues to let his sound be known.

HE was very success and prosperous with his popular " 'Nd Tha Flow Goes..." freestyle in 2019 and He's been acknowledged for his patented "D.I.Y." style of hip-hop in the March 2020 serious of "Top 5 Music Video" by Minneapolis CityPages  Jerard Fagerberg. He has dropped 5 projects 5 singles and has countless features as well as shows.

The Hit Single, produced by DJ Delinquent & Engineered by Terry-J. This single is the Hottest song from the Brooklyn Center Emcee. Accommodated by the soul flow of D'Angelos "Jones in my Bones" makes for one of the best songs put out by the artist!